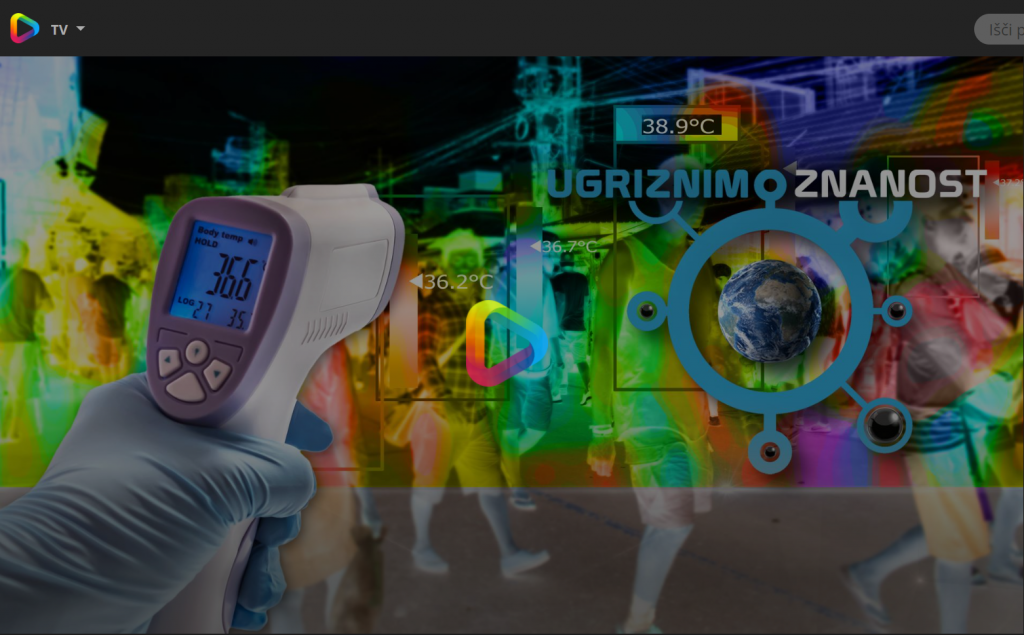 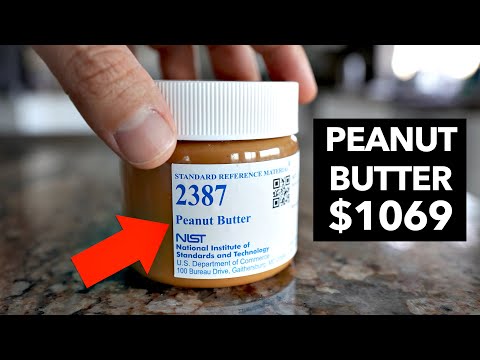 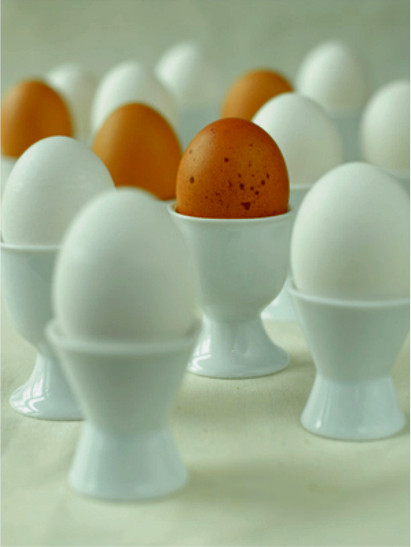 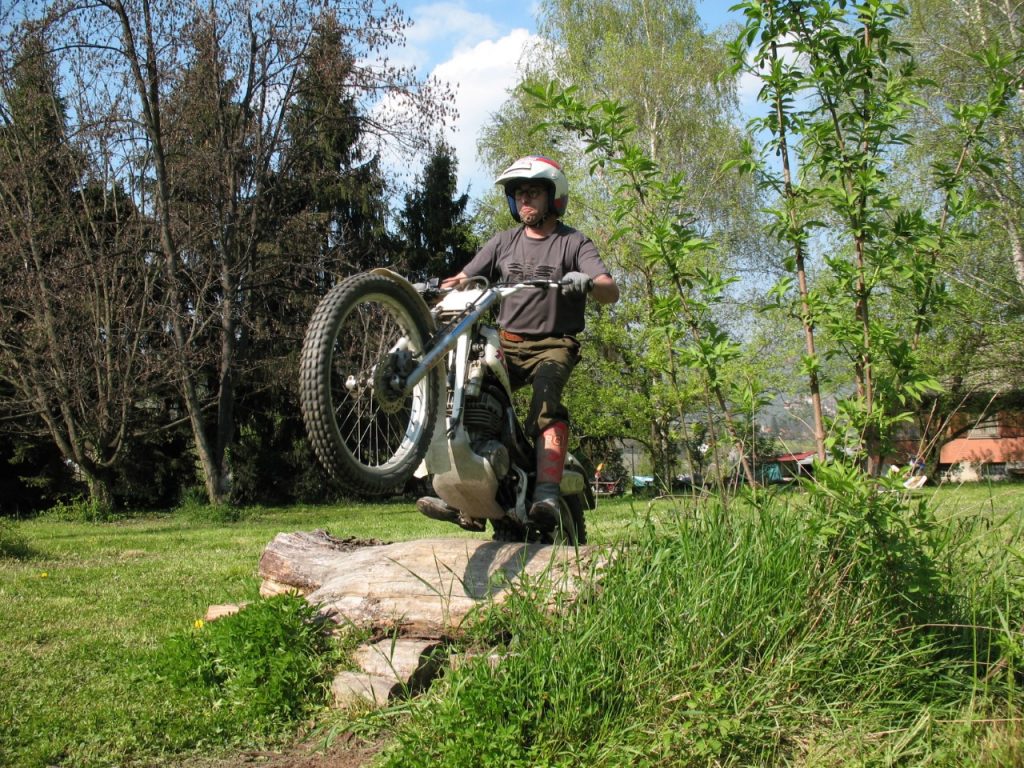 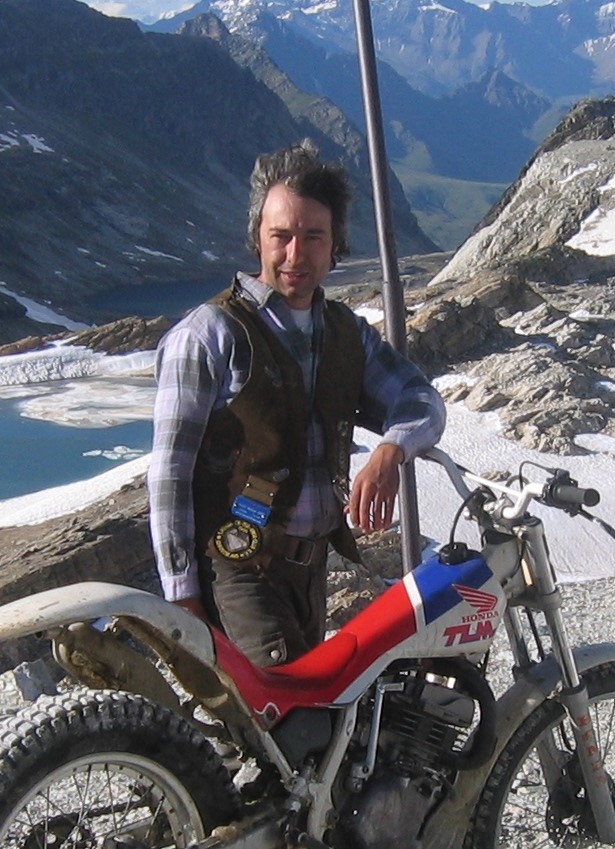 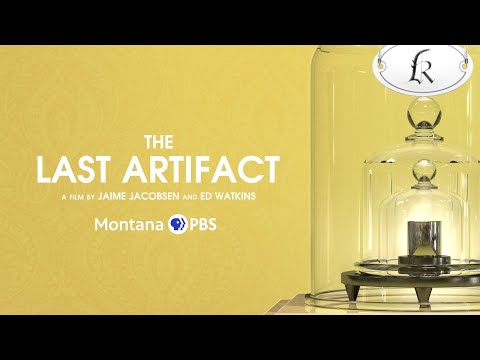 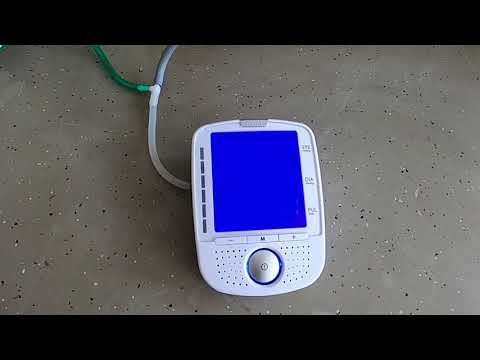 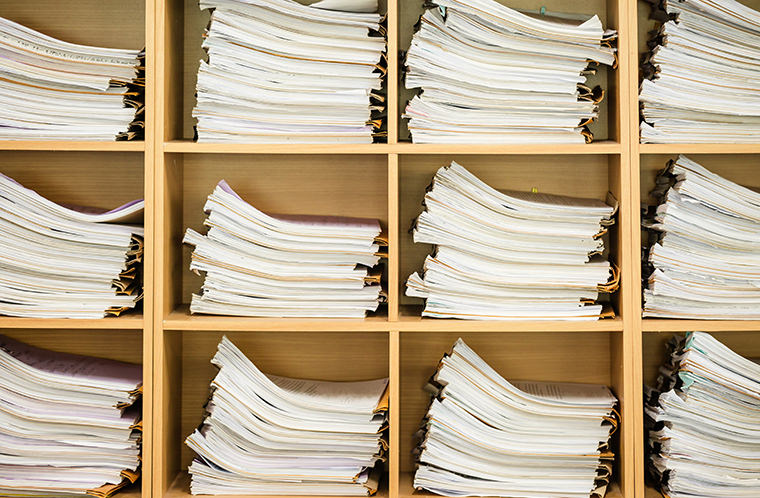 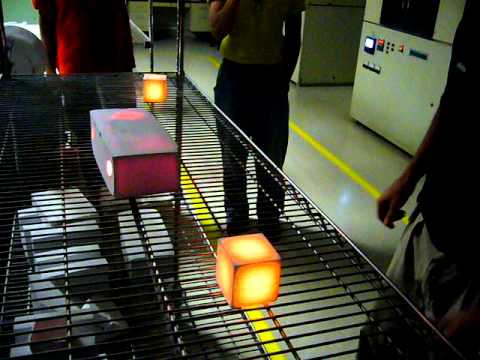 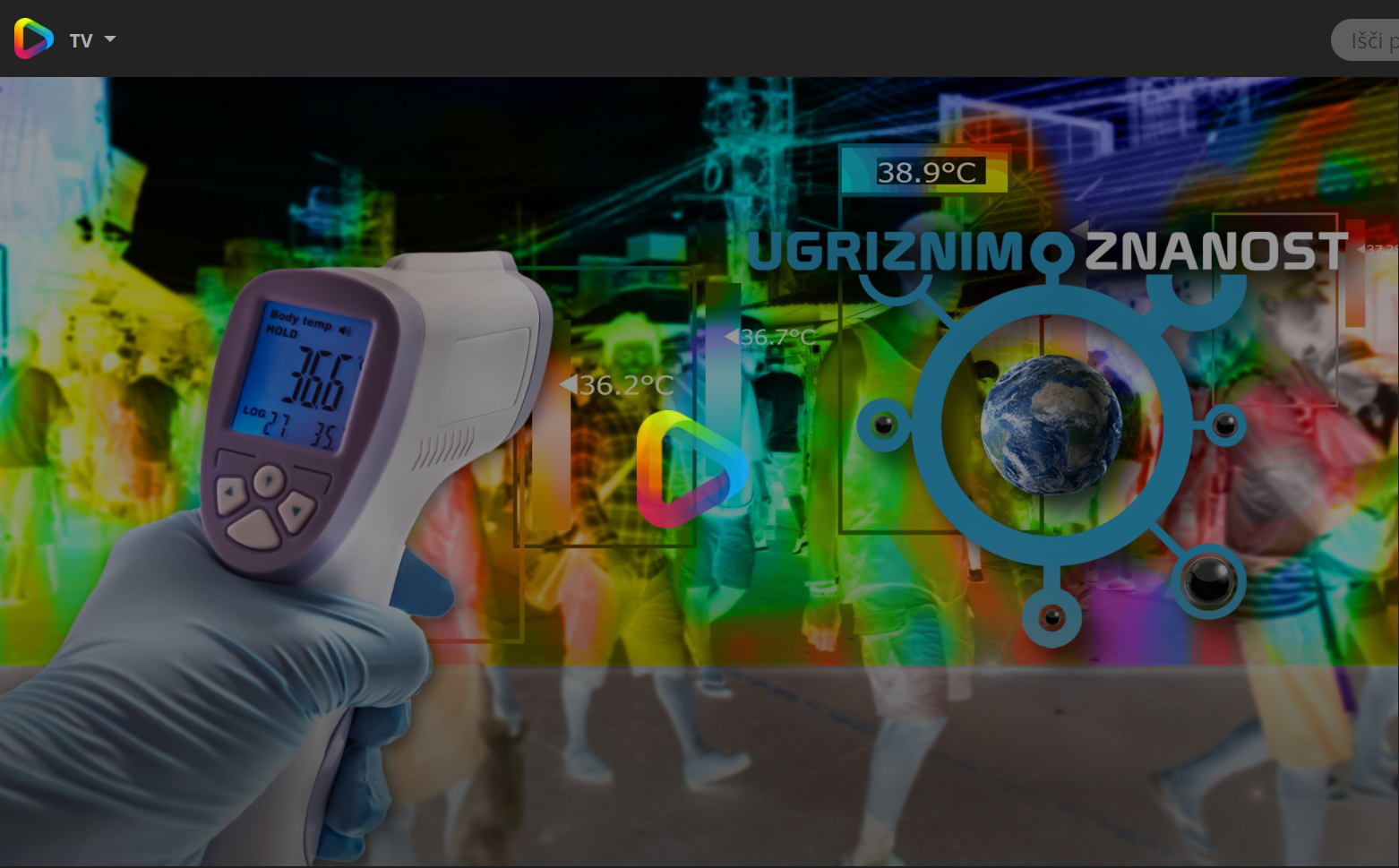 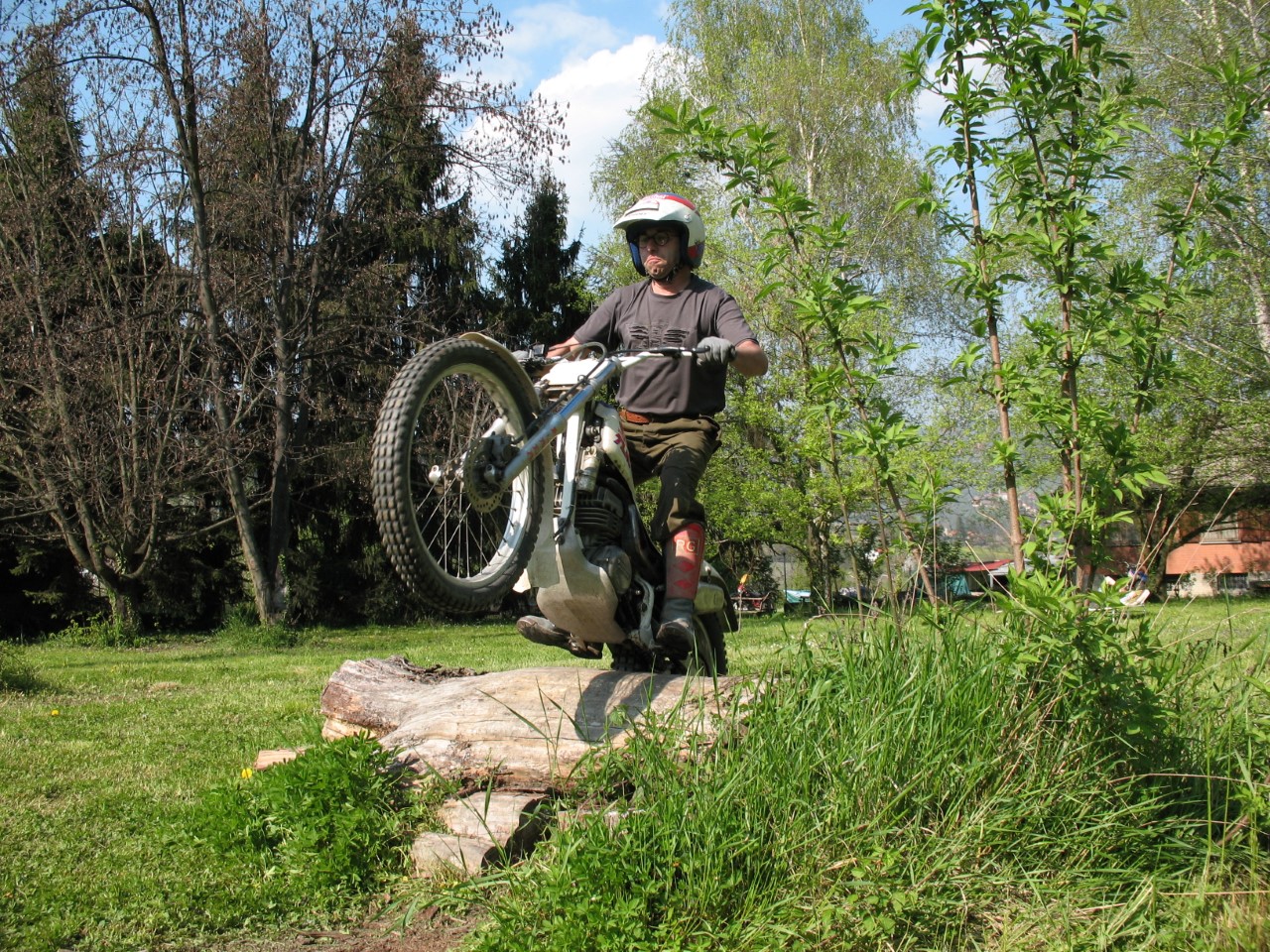 He is chairman of the Working Group Environment of the Consultative Committee for Thermometry (CCT) of BIPM and several bodies of World Meteorological Organization (WMO).

Since 2010, he is promoter and coordinator of the EURAMET Joint Research Project “MeteoMet – Metrology for Meteorology”, that groups a wide consortium of 21 European Institutes of Metrology, 12 Universities, 18 Meteorological Institutions, including WMO, manufacturers and research Institutes. MeteoMet is now progressing and extending its tasks under numerous satellite initiatives and funded projects.

In October 2013 he was awarded the EURAMET impact prize for “… the personal role in achieving the exceptional outreach of the MeteoMet project, which brings together key national and international bodies in meteorology and metrology, to new levels of cooperation”.

His recent activities ranged from the accurate measurements of phase transitions thermodynamics, to the determinations of the Boltzmann’s constant for the new definition of the kelvin, to a new metrological approach for the traceability of meteorological observations and climate studies. He’s promoting the new activity on Arctic Metrology, aiming at the creation of permanent calibration infrastructures in the Svalbard, one of which now operative since 2017 in Ny-Ålesund.

Merlone is author or co-author of about 100 papers on international journals and conferences proceedings (78 on Scopus, 120 on CINECA), h-index 15, 900 citations. He held a number of university lecturers and courses on metrology and is tutor of PhD and Master degrees thesis.

Besides his scientific activities, he is a passionate motorcyclist and collector of HONDA motorcycles. His personal collection of more than 200 fully restored and operational HONDA motorcycles is one of the most complete in the world.